The Disobedient Retreat of the Church

We have all heard Paul’s words in Romans 13 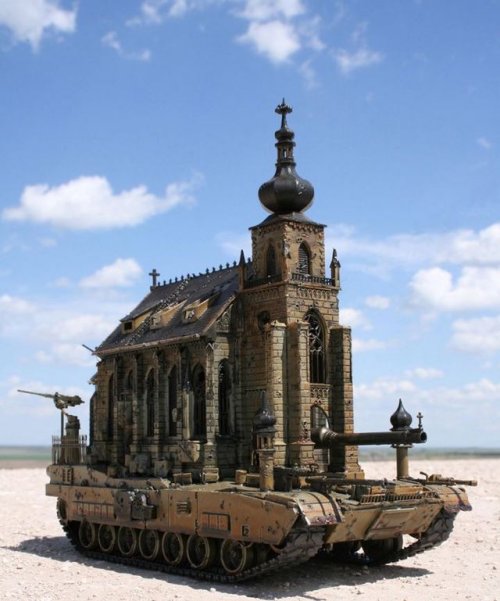 concerning submission to governing authorities, but when does submission become sinful? Most Christians will go to direct commands given in the New testament of how the Christian should behave, but for some reason when government becomes the issue, those direct commands become reinterpreted to fit their own arbitrary circumstances. Sounds like sola ecclessia…

“Religion that is pure and undefiled before God, the Father, is this: to visit orphans and widows in their affliction, and to keep oneself unstained from the world.” James 1:27

James makes a statement that most Christians affirm in word, but in deed have left that task up to the federal government. How has the government taken over the church’s task? Through the Social Security program and the Division of Family and Children Services (DFCS).

“The Division of Family and Children Services (DFCS) is responsible for welfare and employment support, protecting children, foster care and other services to strengthen families.”

Also this is found in their 2007 Georgia Final Report,

“It is authorized by the Social Security Amendments of 1994 requiring the Department of Health and Human Services to promulgate regulations for reviews of State child and family services programs under titles IV-B and IV-E of the Social Security Act. The CFSR is implemented by the Children’s Bureau of the Administration for Children and Families (ACF) within the U.S. Department of Health and Human Services.”

This screams bureaucracy. The government has already paved the way for communism by creating an administration devoted to regulating families and children. Automatically, such authority gives DFCS to come into your home and take your children because you failed to meet the government regulations. Government already has their hand in our families, they just haven’t clenched yet.

Not only is Social Security a result of Big Government dependency, there are other parts funded outside of our regular social security tax. Look,

The nations erupt in anger over blood diamonds, but we make laws in our nation to justify Big Government doing it. Let’s be honest; the government has thrown out the church in taking care of widows and orphans, while the church sits by in fear of losing their 501c3. How far do we submit until it becomes sin? I’d say it’s already become sin by Christians refusing to implement a Christian worldview and neglecting the command of James. So many Christians rather sit in their homes and worry about their own experience with God, enabling the government to continue robbing us at gunpoint, giving it to others and keep the church out of it. The government has enslaved benefit recipients while Christians sit by in neglect.