How BLM’s Critics Are Stupidly Making It Stronger

Criticism is a legitimate business. In fact, criticism is the most important business Christians should be involved in. The Bible tells us that the spiritual man is one who judges all things (1 Cor. 2:15); and that the mature man is the one who discerns between good and evil (Heb. 5:14). That’s what covenantal thinking is: discerning between good and […]

END_OF_DOCUMENT_TOKEN_TO_BE_REPLACED

Almost immediately after the term perestroika was declared an official policy of the Soviet Communist Party in Gorbachev’s speech on March 6, 1986, and by extension adopted by the satellite Communist parties in Eastern Europe, the popular opinion in Bulgaria dubbed it with the Bulgarian word perestruvka, meaning “fake,” “dissimulation,” “feint.” Not that people didn’t trust Gorbachev; he seemed to […]

END_OF_DOCUMENT_TOKEN_TO_BE_REPLACED

You Shall Know Them by Their Silence

END_OF_DOCUMENT_TOKEN_TO_BE_REPLACED

The Evangelical Establishment Got Trumped, Again 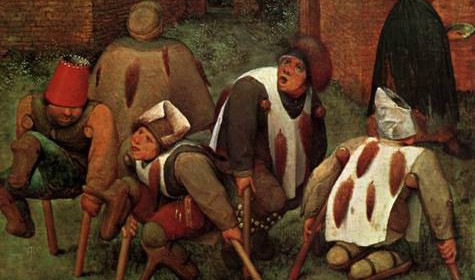 Forget about the Republican establishment; that one has been exposed long time ago, and Donald Trump is only repeating the same things many other people said. It is the evangelical church establishment that is hit much worse by Trump’s ostensibly chaotic babbling. Yeah, he is acting like a 5-year-old on two pounds of sugar, but – and I don’t say […]

END_OF_DOCUMENT_TOKEN_TO_BE_REPLACED

Donald Trump and the Death of Evangelical Pessimillennialism 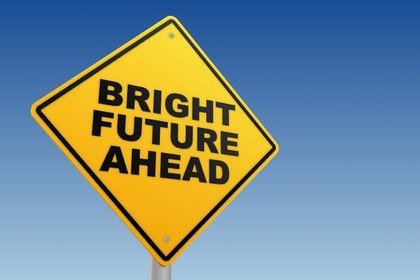 “When I get elected president, . . . Christianity will have power.” These were Donald Trump’s words to his evangelical supporters this last Saturday, in his speech at the Dordt College rally in Sioux Center, Iowa. That he would say these words is no surprise. Donald Trump will say anything to anyone to make a deal with them. That he […]

END_OF_DOCUMENT_TOKEN_TO_BE_REPLACED

Neo-conservative warmongers like Allen West, or John McCain, or National Review’s David French must be quite desperate for attention these days, trying to grasp at everything in their sight to support their blood-thirsty, mindless rants. When we have an unusual event like the capture of US Navy Servicemen whose boats drifted into Iranian territorial waters, the pitch would naturally be […]

END_OF_DOCUMENT_TOKEN_TO_BE_REPLACED

When two years ago a Texas father beat his daughter’s rapist to death, no one in Texas had any doubts as to what the decision of the Grand Jury would be. The law in Texas not only allows but specifically authorizes the use of lethal force to prevent sexual assault. In this, the state gives more power to individuals than […]

END_OF_DOCUMENT_TOKEN_TO_BE_REPLACED

The Real Face of Creeping Shariah

You know what I am talking about. That ethical and judicial system that is so disgustingly perverse that in the case of rape blames the victim, and eventually punishes the victim. So an underage girl who is raped and molested, when she complains, is then accused of being responsible for the rape, and therefore punished – either lashed or executed. […]

END_OF_DOCUMENT_TOKEN_TO_BE_REPLACED

Blame Your Theology, Not the Sodomites 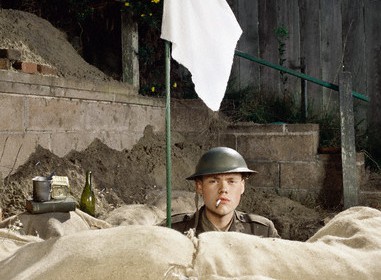 I am sure I am not the only one living today who remembers how Hollywood movies of 30 years ago depicted sodomites. In dramas, they were usually dark characters, either outright criminal or, at the very least, sinister and untrustworthy. In comedies, they were goofy oddballs, buffoons who were good for nothing more than being an object of ridicule. There […]

END_OF_DOCUMENT_TOKEN_TO_BE_REPLACED

Why Is Islam Taking Over Europe? Or, Is It? 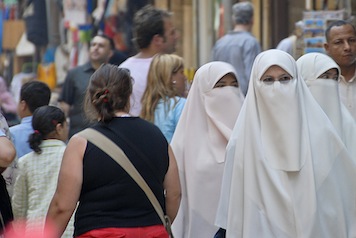 When you read in the news about the Muslim takeover of Europe, consider the following before you take the bait: Sweden has 9.5 million population. At the most, 451,000 of them – close to 5% of the population – are Muslims. This number is the highest available estimate, from a report by the PEW Research Center, which provides no clear […]